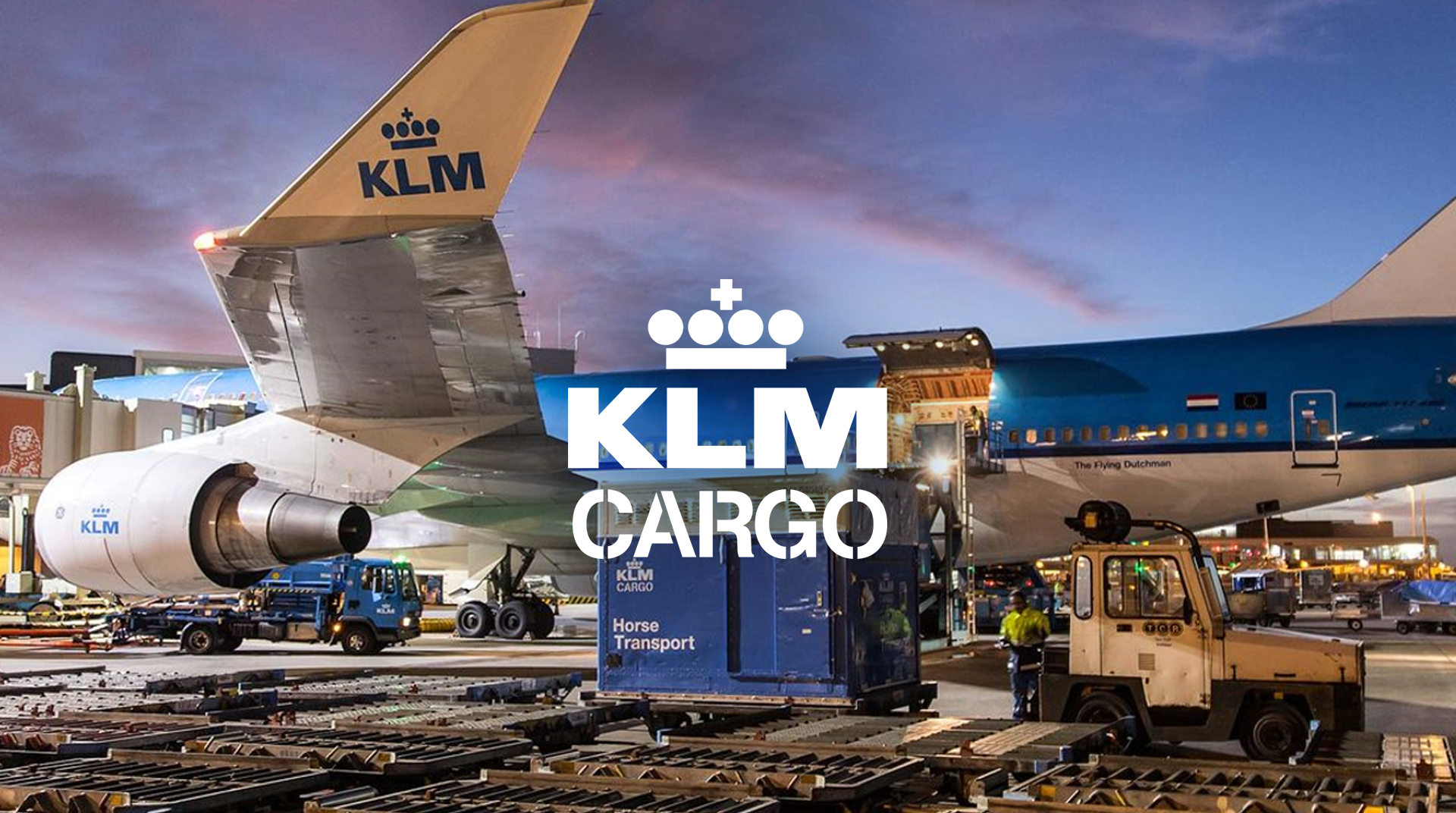 KLM Cargo operates in a very price-sensitive market. Competitive pricing and the ability to follow up on requests for quotations is key to close out contracts. Another challenge was freight forwarders offering palletized shipments for air freight where both dimensions and weight deviated from the booked shipments. This had an adverse impact on aircraft load balancing and turn around times.

The idea was to give each of KLM Cargo’s 13 regional offices around the globe access to each others pricing sheets through a web-based tool. Not every regional manager was in favor of the idea of price transparency. After the initial desk and field research, I proposed to develop a pilot of the tool, that showed how easy it was to make quotations for potential and existing clients who needed freight capacity for cross-regional shipping.

Together with the Marketing business owner, I evaluated the pilot with all 13 regional managers. Which was interesting as following the pilot demo the advocates started to convince the opponents. Resulting in a consensus to move ahead. The application was built and rolled-out worldwide in a 5-month timeframe.

The aircraft turn-around time (TAT) is one of the most important KPIs for an airline. Only in the air aircraft make money. The behavior of freight forwards, delivering shipments that deviated from their bookings, negatively impacted TAT. For that purpose, I drafted a reciprocal contract policy, an SLA, where freight forwarders were penalized when their shipments delivered at KLM Cargo’s freight terminal deviated more than x percent from their bookings. On the other hand, if KLM Cargo did not meet SLA terms freight forwarders were financially compensated.